Translate Page Into Your Language!

Project Ayin was created in March of 2017 as a part of Faithful Walk Healing Ministries, designed for missions in the Dominican Republic. By the grace of the Lord, Jesus Christ, we have been able to return every six months.

We go into the field, and as the Lord commands, we minister in various places and bring the Word of God to the spiritually hungry.

While in the Dominican Republic, we saw a growing need for running water in impoverished Providences outside of the capital and tourist attractions. In the summer of 2017, Project Ayin brought running water to homes in Castillo, Duarte Providence. We did this by investing in water tanks and PBC piping that would connect the barrels to the homes. We found this to be more efficient that digging wells because of the cost (which could run several thousand dollars), as well as timing. The cost of the water tanks, piping and construction, runs between $400-$600 US dollars. 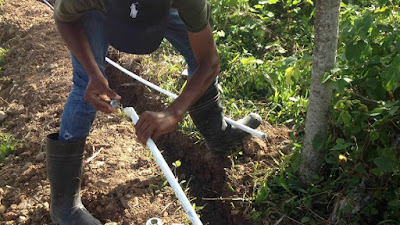 In addition, we have adopted several Haitian families in a community in Gonzalo, near Monte Plata (in the Dominican Republic). Each family consist of at least a half a dozen children, which are mostly female, and are continuously growing! When we were first introduced to the community in 2017, our hearts were immediately captivated. Although these families live in extreme poverty, they are some of the most grateful, kind-hearted people that are willing to share everything at a given moment. The entire community is Christian, and gather for services each week at a local church that was build five years ago by a previous ministry. 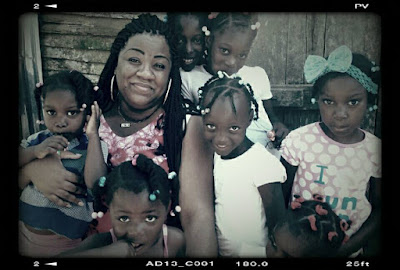 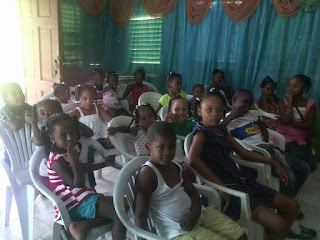 We have also contributed funds to the building of a new church in Castillo, after the previous one was heavily damaged from flood waters during the 2017 hurricane season. The church is scheduled to be completed in the summer of 2018.


In October 2017, Project Ayin created its first annual newsletter that was distributed to those who contributed financially and also through donated supplies. We also uploaded our first promo video (which can be viewed at the top of the page) onto the ministry YouTube page. During our mission trips, we don't experience the luxuries of resorts, modern hotels, restaurants, or even beaches. We stay mostly within the central part of the island, and eat and sleep among the locals. Our daily meals consists of beans, rice, fish, and chicken, with seasonal fruit. Usually after ministering in the local churches, people insist that we come into their homes to share a meal. This is their love offering to us. 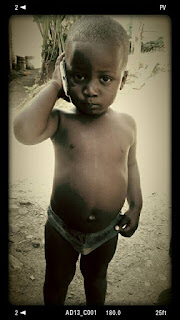 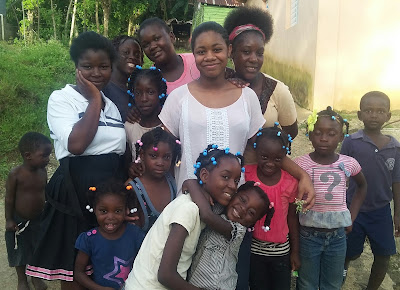 In 2017, the Lord had me to teach the entire Book of Acts during my bible studies. We went through the book, chapter, by chapter, and verse, by verse. It took us nearly five months to complete. When I asked why Acts, the Lord responded with, "I am preparing my Bride to walk in the same power and authority as the first century church."

One of the most important characters of the first-century church was there ability to walk in love and unity, and their self-less drive to spread the Gospel around the world. But one of my favorite scriptures in Acts is found in Chapter 4, starting at verse 33, through verse 35;

"And great grace was upon them all, Nor was there anyone among them who lacked; for all who were possessors of land or houses sold them, and brought the proceeds of things that were sold, and laid them at the apostles feet, and they distributed to each as anyone had a need."

This is something that the majority of western churches have forgotten. I grew up in a church in Chicago where my mother and step-father pastored, and no one had a need for anything there. Whenever circumstances occurred and there was a need, it was taken care of. Years later, the Lord gave my mother a revelation and said that if each person in the world would take care of just one person, there wouldn't be a single need on earth because seven billion people would be taking care of seven billion people.

Through Faithful Walk Healing Ministries, and Project Ayin, our goal is to walk as the first-century first did, and to live according to the sheep Jesus mentions in Matthew 25:33-40.

And the King will answer and say to them, 'Assuredly, I say to you, inasmuch as you did it to one of the least of these my brethren, you did it unto me.' 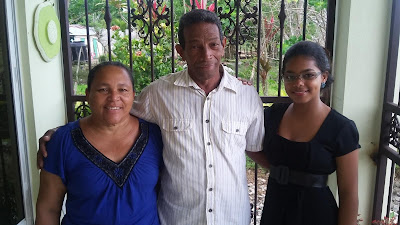 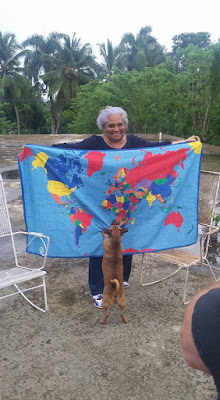 Although Project Ayin is a part of Faithful Walk Healing Ministries, it has its own separate function and funding. One-hundred percent of funds received for Project Ayin go towards the missions and supplies for the people of the Dominican Republic. We send out annual newsletters to our contributors that include updated photos from our missions and little 'thank you' gifts.

Please understand that we do not send wads of cash to individuals in the Dominican Republic, as this can attract the wrong attention and promote violence. The Dominican Republic is still very much a underdeveloped country where poverty drives crime, and it is in our biggest interest to provide as much safety as possible within our outreach.

In addition, we are always in need of volunteers for Project Ayin, as well as supplies. We are especially in need of translators who speak Spanish, French, or Creole. We welcome believers who are interested in volunteering with us to reach out via email (look under Ministry Opportunities). 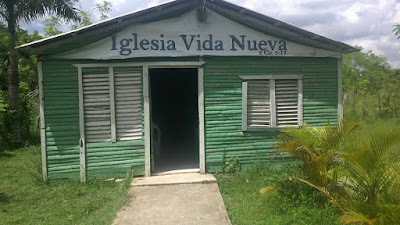 NOTE: We are not currently taking donations for Project AYIN at this time. Please check back for updates.

Email ThisBlogThis!Share to TwitterShare to FacebookShare to Pinterest
Home 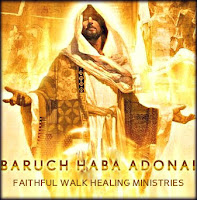 From the center of the throne was the outline of what appeared to be a man, great in stature. The light that radiated from His core only allowed one to see the silhouette of His form. But I knew who He was; The Ancient of Days...